KMWE Aero Engine has been manufacturing the complex fabrications for the nozzle of the F16 Fighting Falcon since 1976. In 2018, Pratt & Whitney awarded a new contract to manufacture engine nozzle fabrications for the fifth generation F-35 Lightning II aircraft. Partly thanks to this contract, KMWE Group became a key F135 nozzle partner.

Recently, KMWE Aero Engine has submitted the first part for the nozzle of the F135 to Pratt & Whitney. In total, at least 5000 parts of this type will be delivered to P&W in the next five years. The exhaust nozzle components are complex sheet metal parts that have to undergo a large number of machining steps.

This first delivery is a great milestone after an intensive process between KMWE Aero Engine and Pratt & Whitney. In the upcoming period, the KMWE team will be working hard on the introduction of another five exhaust parts for the F135. 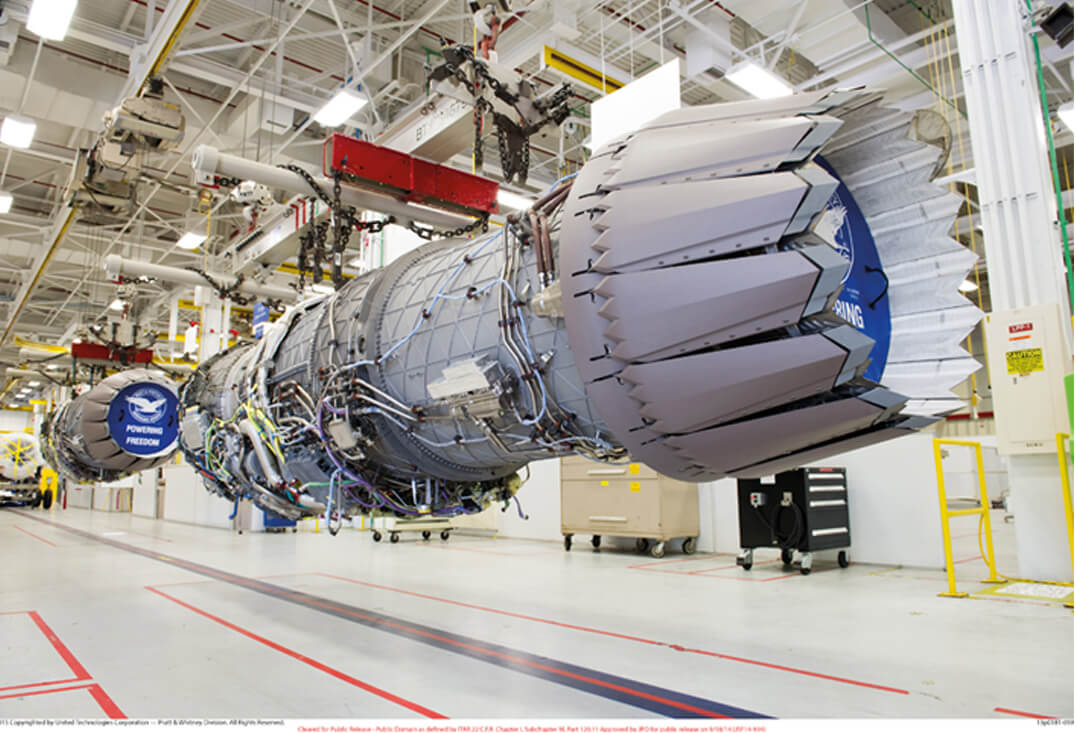 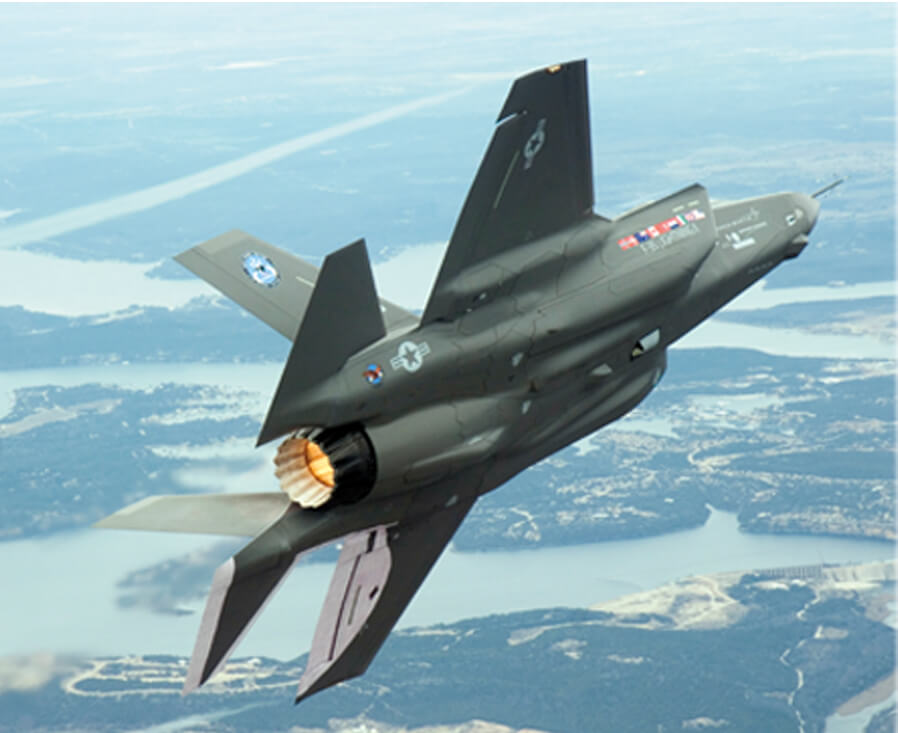